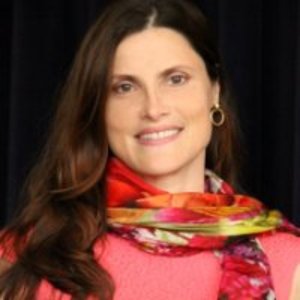 Ms. Busby is President of Cresco Advisors where she serves as a venture partner to fund managers as well as a business advisor to portfolio companies. She currently works with several technology businesses operating at the intersection of artificial intelligence and healthcare as well as life science tools companies.  She is also a co-founder of Life Science Vendor Expo, a conference series providing entrepreneurs with educational workshops that address some of their operating challenges.  She has over two decades of experience in VC and was “one of the 6%,” referring to the exclusive group of female investment professionals.  She was a Partner at NGN Capital, a transatlantic, healthcare fund where she invested in healthcare IT companies and participated in deals in the therapeutics and medical device sectors.  Ms. Busby joined NGN Capital from Walden Capital Partners, which invested in the technology, manufacturing and distribution industries.  In the mid-1990s, Ms. Busby worked at Princeton University’s endowment on its alternative asset portfolio. She began her career at Venture Economics and Thomson Financial, which at the time published the venerable Venture Capital Journal.  From 2005-2009, Ms. Busby was a leader of CFA Society of New York’s Alternative Investments Committee, which had 450 members. She is a Chartered Financial Analyst and also earned an M.B.A. from Columbia University as a McCain Scholar and a B.S. from Central Connecticut State University.

Next Milestone is a Program of